Am I allowed to put a teenager (14 year old) in time out? (hahaha) The idea makes me laugh but I am serious.

Curtis is so mad and embarrassed that I emailed his online summer school teacher, who he has not met, never will meet, and 20 days into the class has still not gotten an email, note or “hello” from. The computer program, Canvas, is working well so it responds with “submitted” notes on everything assignment that Curt has done, but the grade book doesn’t reflect any grades recorded.  I just wanted to send a short shout out to the teacher to make sure he was there, … somewhere.

Curtis wouldn’t help me figure out how to send an email to his teacher, saying it was SO embarrassing. After I figured it out, he tried really hard to keep me from sending the email. He complained so fiercely that Adam, his older brother, counseled him to respect his mother. This is just the mentoring an older brother should do, right?

Well, Curtis verbally made fun of both of us and was nearly in tears after that. He was so mad.

See why I want to put him in time out?

When the kids were little, time out was a corner, any corner. They had to sit in the corner (facing whichever direction they wanted) for the same number of minutes as their age. They could talk or cry, but I would not answer them or respond in any way. If Curtis was 2, he had to be in timeout for 2 minutes. The infractions that would land a kid in the corner was mostly hitting and kicking other humans. If you bit someone, you had to bite a bar of soap. If one of them hurt someone’s feelings with words, the guilty child had to say, “I’m sorry” and give a hug. My kids seldom said bad words. I didn’t have a punishment for that.

Well, Curtis is 14. I haven’t asked him to go to timeout for a long time, and surely not to a corner.

I don’t know if I responded correctly, but I DID put him in “timeout.” This “teen timeout” was different than other timeouts, but seemed to do the trick. Curtis was complaining and verbally out of control while attempting to do his homework. Both Adam and I were caught up into his tantrum.

All I said was, “Curtis. You are in timeout.” He mumbled a couple more things, but because I wasn’t responding anymore and Adam knew he had to leave Curtis alone now (because you always leave a kid in timeout alone :), Curtis stopped talking and buckled down to work.

I guess his temper was just running away and he needed a stop sign. The phrase “You are in timeout” did it for him.

I don’t know what you have up your parental sleeve that will call a semi peaceful end to a teen melt down, but maybe this little example will give you an idea that will help you someday with your teenager.

Another tip is to “afterward show forth an increase of love.” The whole quote says:

“No power or influence can or ought to be maintained by virtue of the priesthood, only by persuasion, by long-suffering, by gentleness and meekness, and by love unfeigned; By kindness, and pure knowledge, which shall greatly enlarge the soul without hypocrisy, and without guild – Reproving betimes with sharpness, when moved upon but the Holy Ghost; and then showing forth afterwards an increase of love toward him whom thou hast reproved, lest he esteem thee to be his enemy.”

So, to follow the Savior, I shared a handful of candy with Curtis a few minutes ago. We will have a fun walk together or watch a movie or make dinner together later on tonight. I love this kid! and I want him to know it. 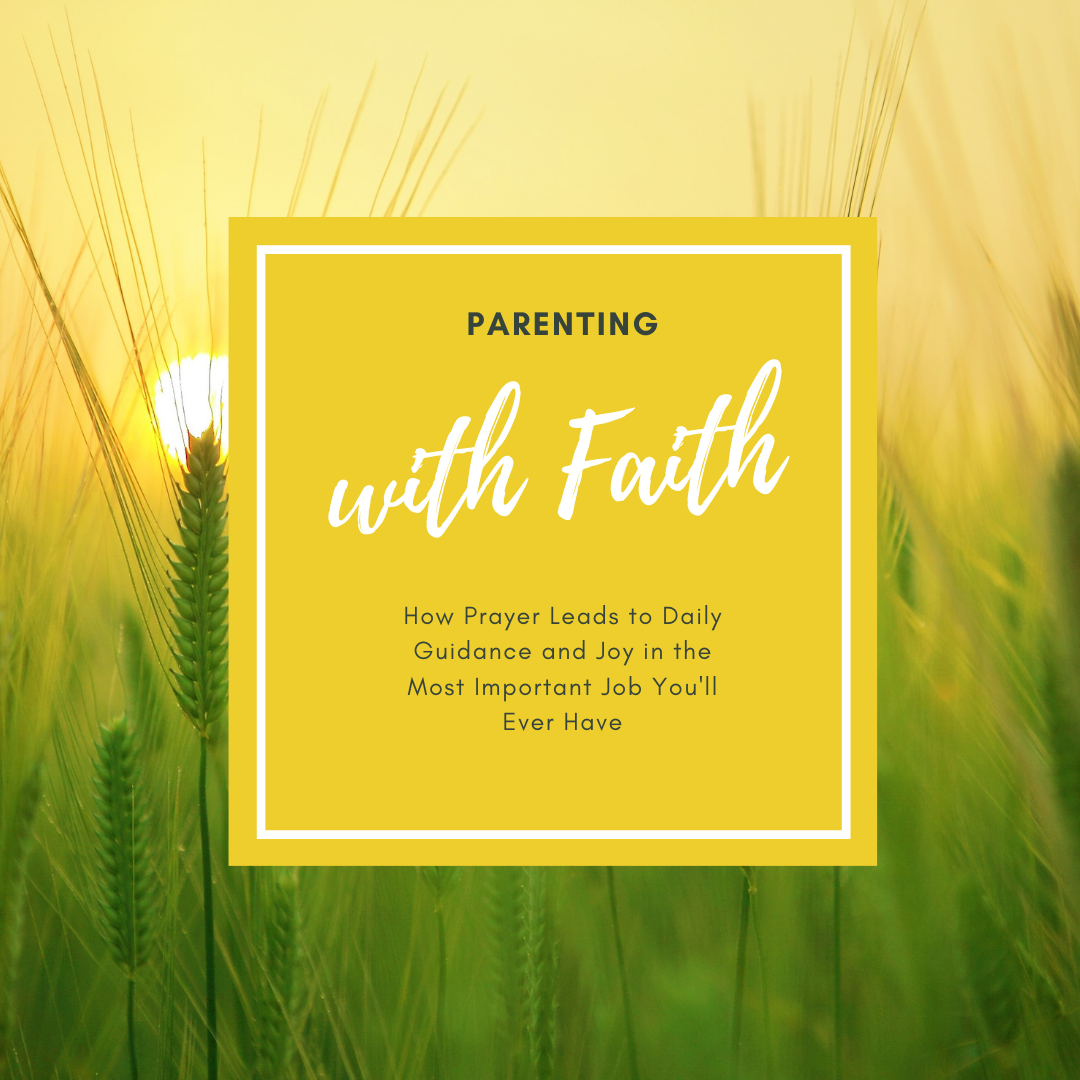