Curt is my youngest. I guess I have more time to write down some of our conversations then I did with the older kids. Here is a blast from the past: 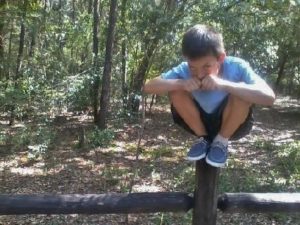 2 thoughts on “Curt and Tennis”

Enrich your life and bond with your child through music.