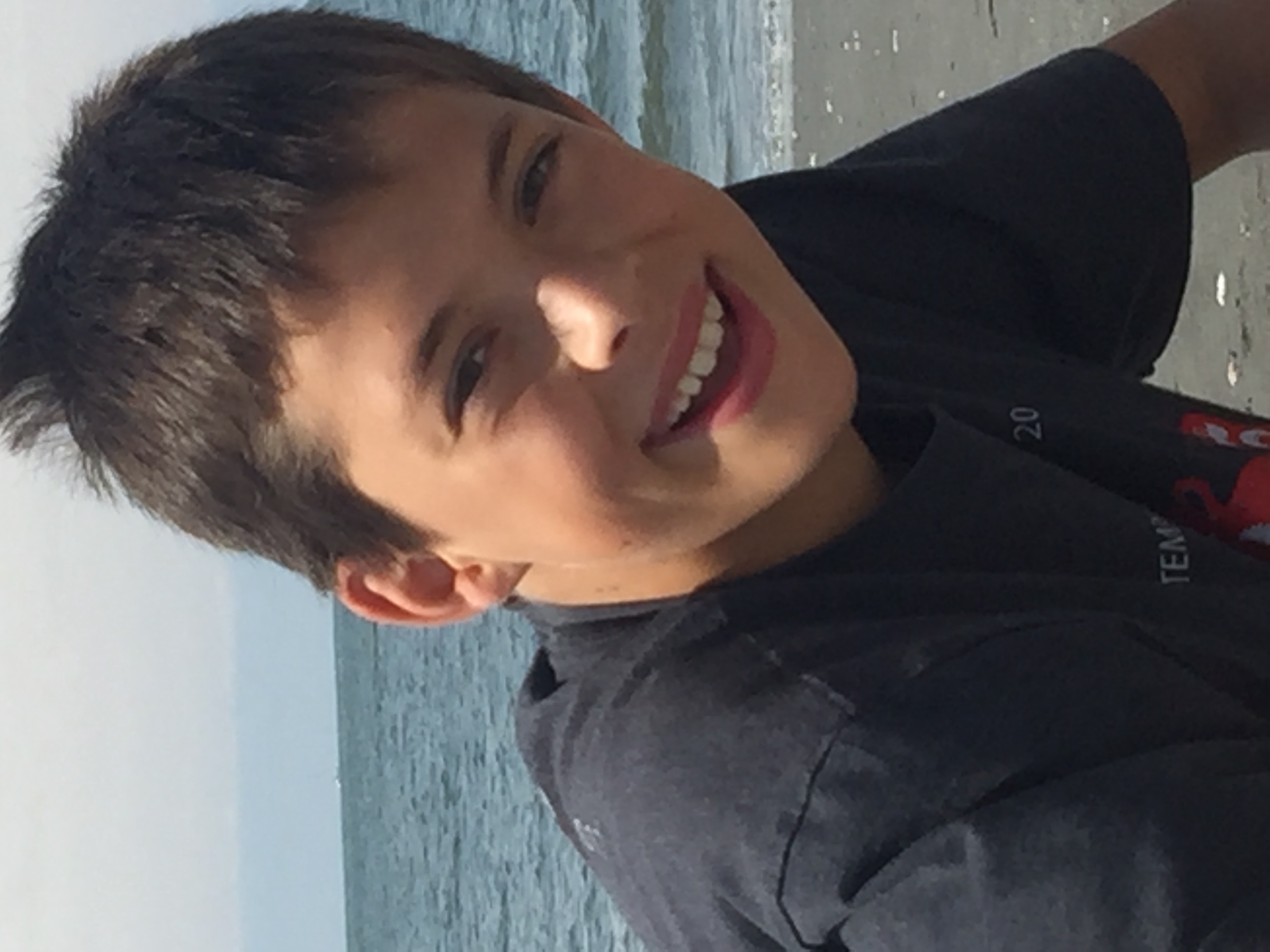 Curt had a cool dream while we were camping at the Harold Parker State Park Campground in MASSACHUSETTS.
I wonder what it means?! 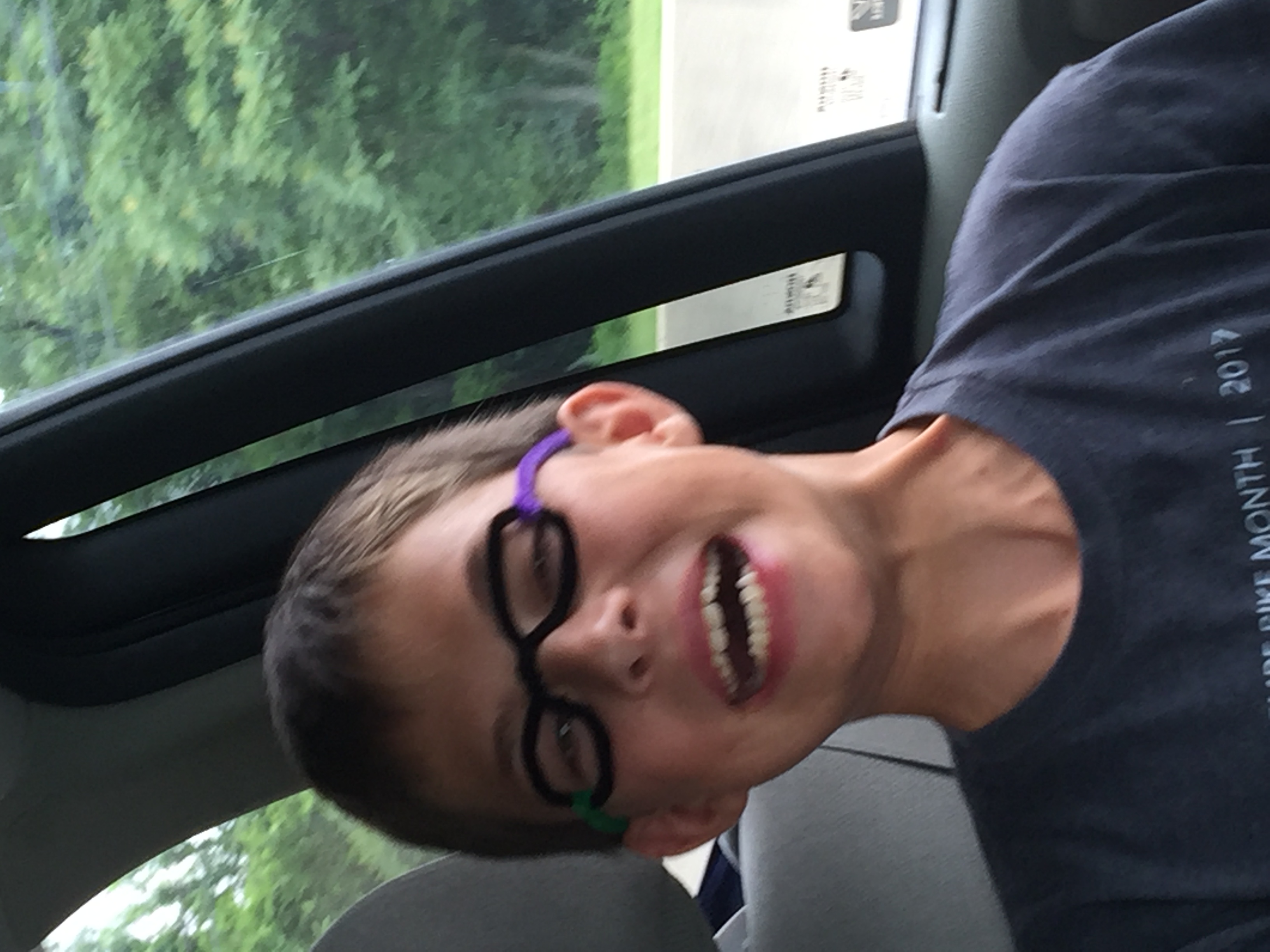 “In the beginning there was a meeting of religions in a auditorium lecture hall. Me and Tori (the new blonde girl from Studio C) were on the top row of the auditorium. She saw the Cheerio Bee and called over to the him. When he got up there, she asked if she could have more honey on her cheerios. She really was holding a bowl of Cheerios. He took his honeycomb wand and poured honey with the honeycomb wand on her Cheerios and it made a delicious looking pumpkin pie with whipped cream inside her bowl.

“The seats in the auditorium were super steep and the whole thing was full of colors, like fancy lights. The curtain was full of colorful lights too. Then the music started jamming, like electric guitar: super cool music! People started liking Mormons more because they knew it was music from Mormons. “Mormons make sweet music and they play their sweet jams and tunes.” Now the Mormons appealed to the others at this meeting of religions. Everyone liked Mormons.

“Nobody was converted, right then, but they knew we were cool. The Mormons were seated at the top of the Auditorium. The Muslims were in the middle with the Hindus, and the other Christians were down low.

“Then it was like how it happens in a movie sometimes when you miss a part and you catch the end and you don’t know what is going on. I felt like I was still part of the movie and there at the most important spot. Somehow Tori had become bad and my Mom punched her and she fell into a black hole and there were psychedelic lights all over. Oh, ya! The lady that punched Tori from studio C was my mom!

“… And I had massive thighs. I was ripped.

“Dad came in and said, ‘What just happened?’”

hahhahahaha! What do you think that all means? I PUNCHED a Studio C star? Mormon music IS cool.

That same night Adam had a dream that he had a wispy mustache. Now, THAT IS amazing! 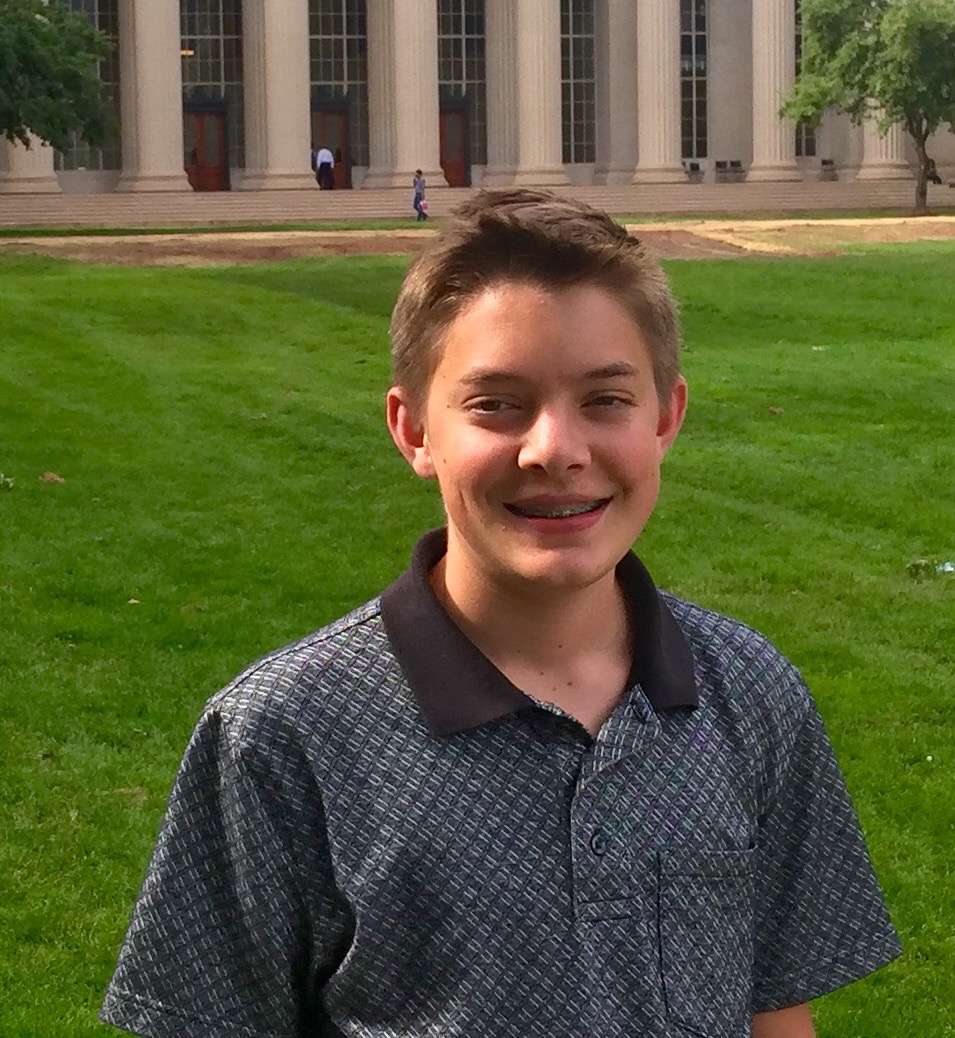